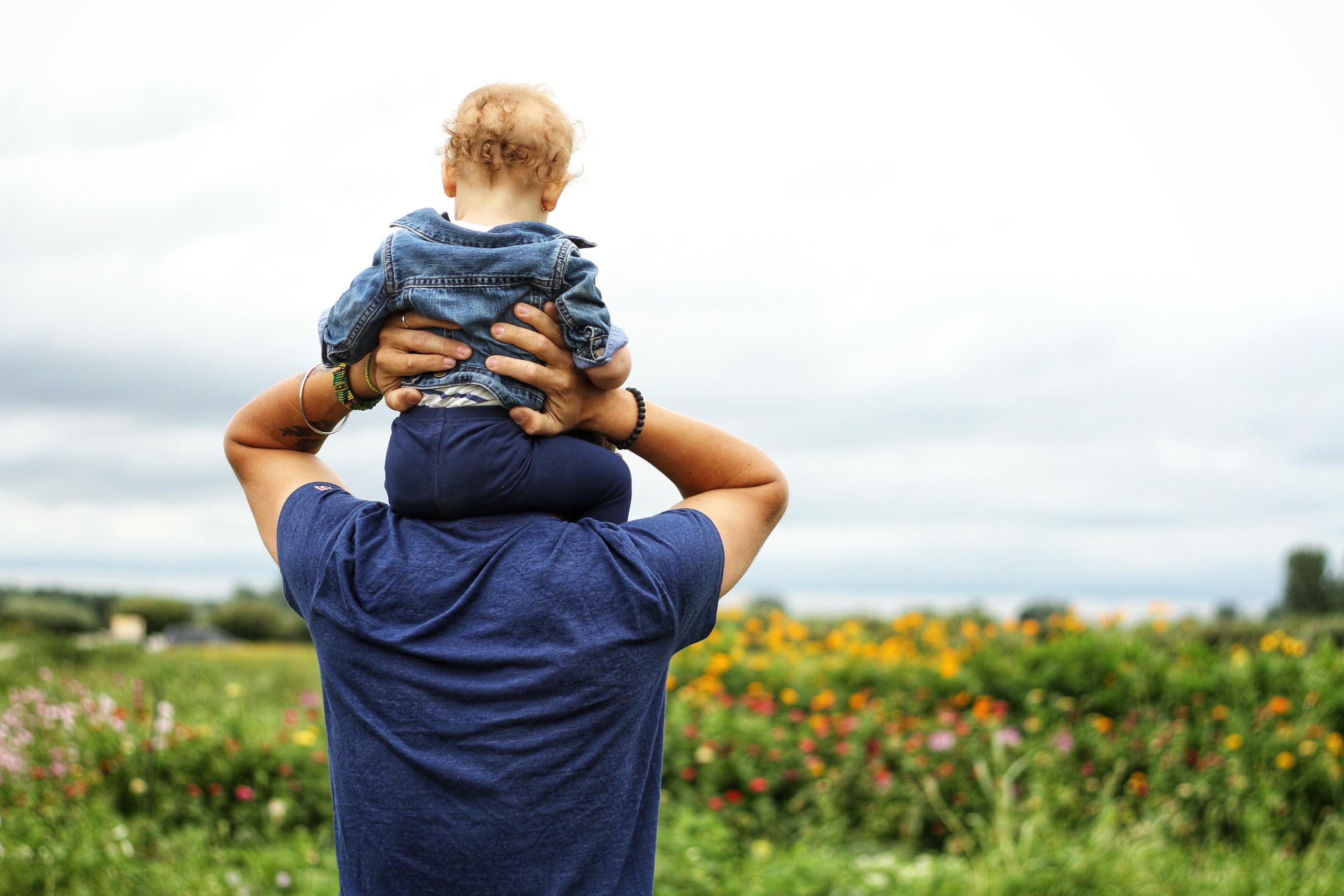 Foreign investors in the U.S. who are looking to obtain a green card will have to invest $900K instead of $500 starting this November  2019.  The EB-5 Investor visa program has been very popular with wealthy immigrants looking to obtain a permanent U.S. residency

With the new increased price tag, local developers are worried about how it will affect developments that were highly financed by these types of programs. The EB-5

Developments that are interested in being funded by EB-5 capital applied to the federal government for acceptance into the program. Once it was accepted, developers can recruit foreign investors through the EB-5 program.  The investor will lend the minimum amount to the developer and in exchange for this will receive a pathway to citizenship and when the project is completed, receive the money-back with interest, usually a very small interest.  During previous years the government issues 10,000 EB-5 visas to foreign nationals, their spouses and unmarried children under 21 years old.

Projects such as f Paramount Miami Worldcenter, a future 60-story, 700-foot, $600 million skyscrapers in downtown Miami has been highly funded with EB-5 money.